Rhia & the Tree of Lights trail

Outside Down To Earth Gallery

In the Jurassic period, Devon was a tropical sea filled with these funny creatures.

Can you spot the tightly wound shell of an ammonite?

This might look like gold, but it isn't! Sometimes people find Iron Pyrite ammonite fossils on the Jurassic Coast, just like Rhia does in the story!

Rhynchosaur fossils
(Rhia & the Tree of Lights 3 of 10)

Rynchosaurs were lizard-like animals that lived a long, long time ago in a period known as the Triassic. Devon used to be covered in Desert, The stone containing this fossil is made of sand! VERY old sand!

Rhia & Magda meet a Rhynchosaur in the show and call it Binky the Rinky! Can you find some 'Rinky' bones? 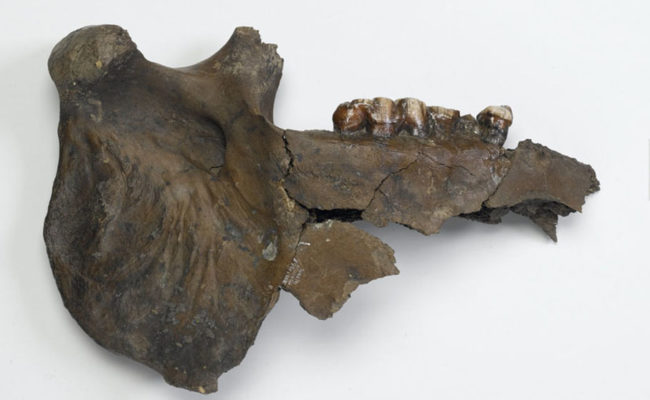 Did you know that in the Pleistocene era, there used to be hippos in Honiton! It is hard to believe that the little town of Honiton with its many shops and houses was once marshland. Come along to see the show and you might get to feed a Honiton hippo!

DJ Deep Time tells Rhia & Magda to look for 'something small and mighty' that could one day 'change the world'. So the children use Nani's magnifying glass to look for the tiny treasure. 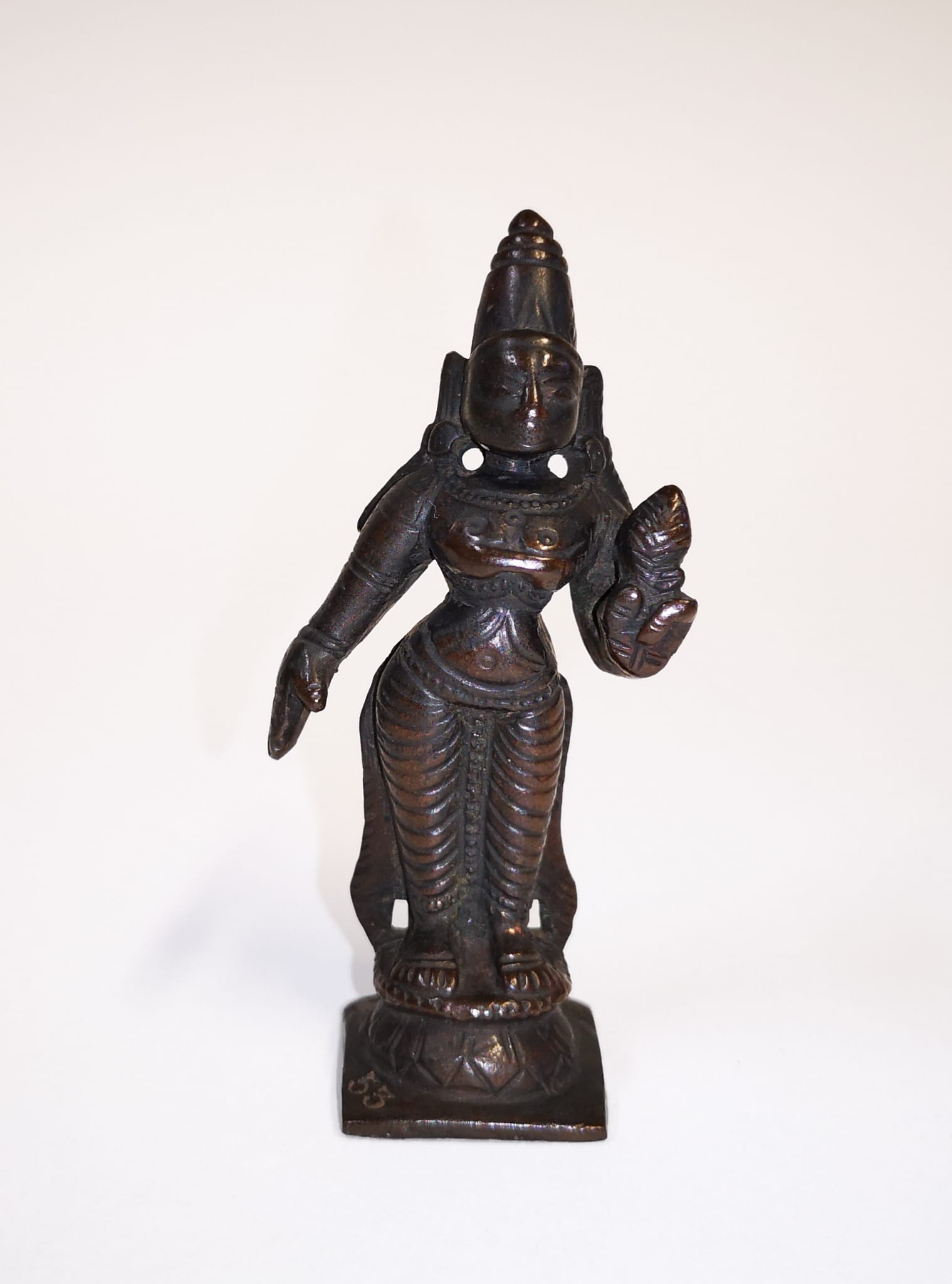 Rhia performs a Lakshmi Aarti at the end of the show, and a magical Lakshmi appears.

Can you find a small statue of Lakshmi? 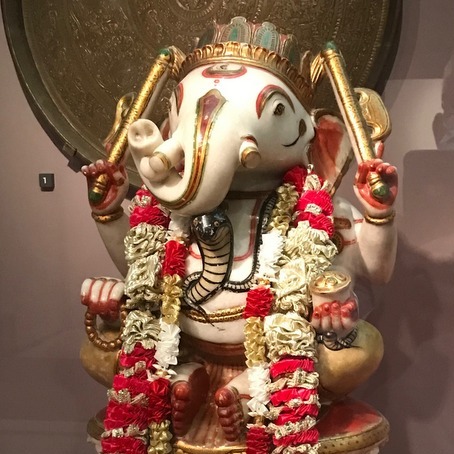 Can you spot a garland around the neck of Ganesh, the elephant deity? 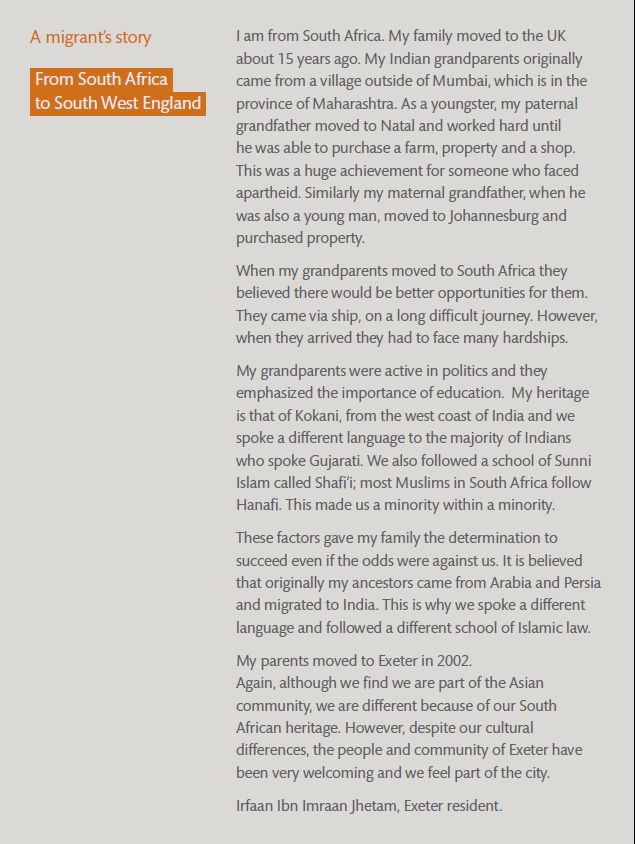 Many people leave their home country to live in another country and every migrant has a unique story to tell- just like Sita's!

Can you find the story of someone who moved from South Africa to South West England? 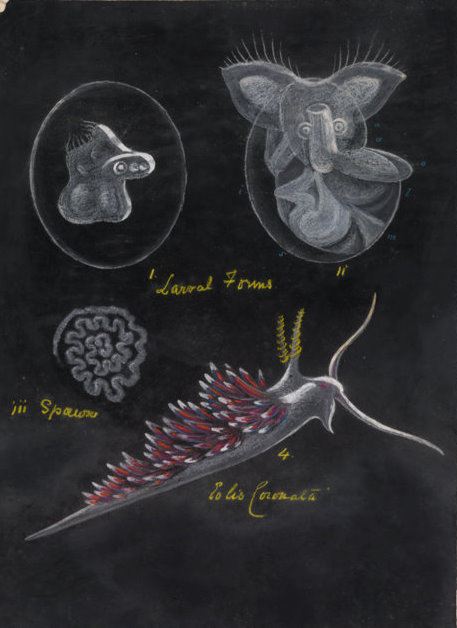 Nudibranch Picture
(Rhia & the Tree of Lights 9 of 10)

These little sea slugs can be very small, but often VERY colourful. This one is easy to find, but if you look carefully next time you're at the beach, you might find one in a rock pool too!

Have you ever heard of a Nudibranch before?

These Jurassic Creatures could have eyes the size of dinner plates! Can you find a fossil of a smaller one in the museum?

Rhia & the Tree of Lights trail

Set on the magnificent Jurassic Coast, Rhia & The Tree of Lights follows the story of a young British Indian girl preparing for her first Diwali without her Grandma.

RAMM cares for a number of objects that link to Rhia’s story and her adventures around the Jurassic Coast. Explore these objects, ranging from ancient fossils to celebratory items from Hindu culture in this fun digital trail which brings Rhia’s wonderful story to life.